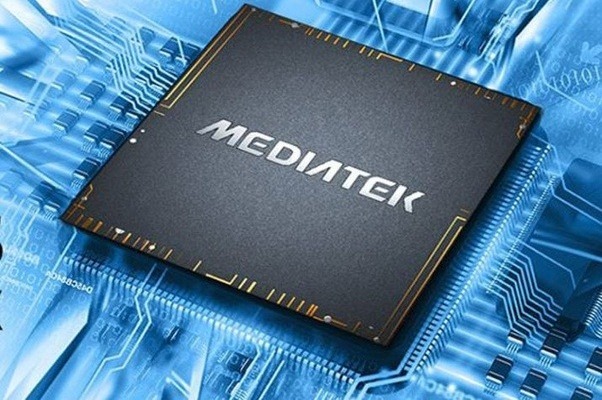 MediaTek is the number one chip maker in the world

Counterpoint analysts analyzed the Application Processor (AP) market for smartphones in the first quarter of this year and concluded that MediaTek remains the leader. The Taiwanese company has continued to hold its first place in the table of the largest chip makers over the past three quarters and controls 35% of the system-on-a-chip (SoC) market. The annual growth is 11%.

Qualcomm took the second place with a share of 29%, which is 2% less than a year earlier. It is predictable that HiSilicon became the loser, its share declined by 7% over the year and by the results of the first quarter of this year, it controls 5% of the chip market. Apple

has managed to get into the top three leaders, whose share is now 17% against 14% a year earlier.

MediaTek continued to gain share and reached 35% share in Q1 2021. Share increased both in the LTE and 5G smartphones.
Apple was the biggest 5G OEM with iPhone 12 series Q1 2021.
Qualcomm leads the 5G baseband market with 64% share and was at second position in the AP market with 29% share in Q1 2021.
MediaTek’s revenue soars in the first quarter by almost 78% YoY
As the popularity of 5G smartphones has grown, so has the share of Taiwanese chipmaker MediaTek. In the latest report, the company announced that it earned $1.32 billion in April 2021 alone, an increase of 78% compared to April last year.

Speaking in numbers, in April 2020, MediaTek earned about $ 735 million, hence the increase was about $ 585 million. The company also made a separate income statement for the first quarter of 2021. Revenue from January to March amounted to approximately $ 5 billion. The first quarter of 2020 was not closed for the company so successfully in terms of revenue – then MediaTek earned $ 2.9 billion. The increase will be more than 77.6%.

Despite the fact that on an annualized basis, MediaTek’s revenue is growing, compared to March, revenue has sagged, albeit insignificantly. The Taiwanese manufacturer was able to generate $ 1.43 billion in the first month of spring, up from $ 1.32 billion in April, which is a big jump.