A recent report from SamMobile claims that the Galaxy Watch4 and Watch4 Classic will boast a brand new Exynos W920 chipset for wearables offering greater raw performance and better energy efficiency. And now the same source says that Samsung’s new watches will offer double the storage too. 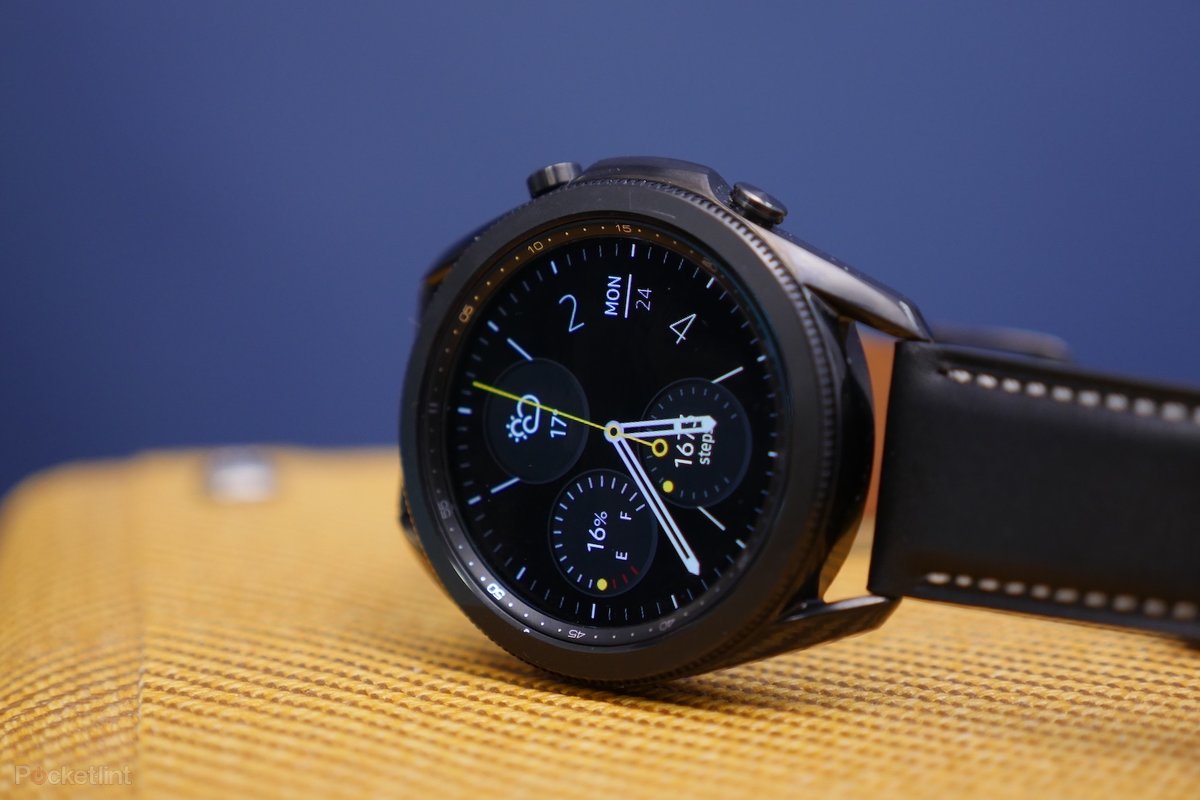 Since the Galaxy Watch3 series had 8GB of internal storage, the Watch4 should come with 16GB and the reason behind the change is the shift to Google’s Wear OS. This opens up the Google Play Store for wearable apps so users will likely have to store more apps in addition to their saved audio tracks, for example.

During Samsung’s announcement of the new One UI software based on Wear OS, the spokesperson outlined a feature where all your smartphone apps would appear on your Galaxy Watch4 as well, as long as they have Wear OS versions. So the upgrade in storage is more than welcome.