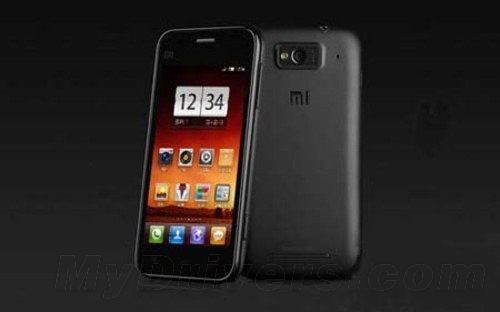 Xiaomi Is Refunding People Who Bought Its First Phone

The first Mi 1 mobile phone was launched in the domestic Chinese market in 2011. For the company, this is a historic start. It has provided affordable flagship products nearly three years earlier than OnePlus.

Xiaomi has announced that it will refund anyone who pre-orders Xiaomi 1 and then purchases it. According to Xiaomi, it initially sold 184,600 units at a price of 1999 yuan (~308 US dollars), which is equivalent to 370 million yuan. , Or today’s 57 million dollars.

It is worth noting that the automatically translated pictures attached to the company’s Weibo indicate that the refund will be in the form of online store credit, rather than a proper cash refund. However, for businesses, this is a very cool way to meet new customers.

Today you cannot buy another Xiaomi flagship for $308, but devices such as Redmi Note 10 Pro and Poco X3 Pro are already on the market. 300 dollars.

This is not the only news that Xiaomi shared this week, because it also revealed the flagship Xiaomi Mix 4 mobile phone and a robotic dog nicknamed CyberDog.