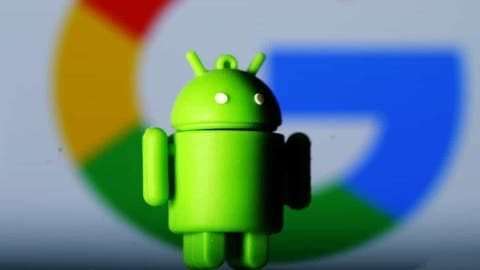 Google Is Building An “archive app” Feature For Android

As the years pass, Google continues to improve the Android operating system for users. Many desktop programs and games now allow users to keep their local data after they’ve uninstalled them. This capability, however, is not available on Android, which is particularly problematic for mobile phones and tablets. Because of the limited storage space in these gadgets, this is a concern. Google announced in a recent official blog post that it is working on an Android capability that will allow users to “archive” some apps to save up space on their devices. Apps that can be “archived” will permit partial removal, according to Google. Without having to remove the app entirely, this approach will decrease it by around 60%.

“Archiving is a new functionality that will allow users to reclaim ~60% of app storage temporarily by removing parts of the app rather than uninstalling it completely. An archived app will remain on the device and can easily be restored to the latest available compatible version, whilst preserving the user data.”

Archive APK will be optional
Google accomplished this by developing a new APK (Android Package) type known as archived APKs. An archived APK, according to Google, is substantially smaller and saves all of the user’s data until the user restores it. It will restore the app to its original size after restoration. Developers will be able to use the feature in Bundletool version 1.10. It won’t work, though, until Google makes it available to the general public “later this year.” Developers can, of course, opt out of using archived APKs.

There are currently no details available about how the archive feature would appear on Android. When a user long-presses on an app’s icon, it may be accompanied by an uninstall option.

App Bundles, which were created to minimize the size of installed apps, appear to be the next step in the evolution of Archive APKs. App Bundles, unlike regular Android APKs, do not include unnecessary resources (such as icons and other files). This makes the app smaller, freeing up space on your device for other apps and games.

In any case, the ability to archive APKs is useful for those apps that are rarely used but take up a lot of space. Archiving and restoring programs should most likely be significantly faster than uninstalling and reinstalling them. When the user is unable to connect to Wi-Fi, the archiving app uses less mobile data.