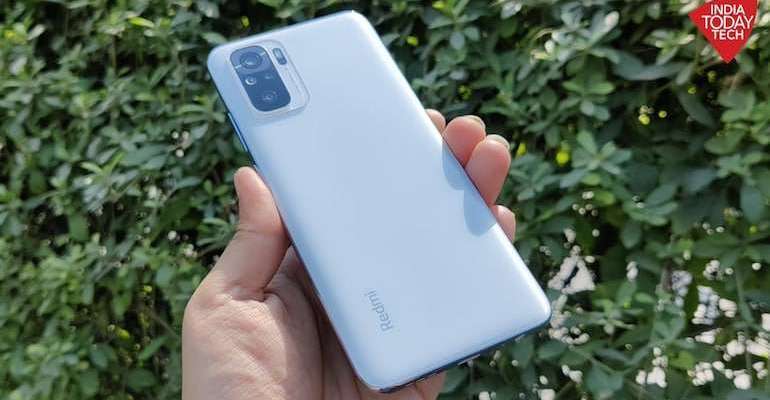 In recent years, there have been a few standout models in the mid-range smartphone market. The Redmi Note lineup, on the other hand, is the most well-known. As a result, any news about this series causes quite a stir on the internet. The same can be said of the upcoming Redmi Note 12 models. A Weibo blogger revealed today that two new Xiaomi phones with model numbers 22041216UC and 22041216C had been granted network access licences. The handsets should be from the Note 12 series, according to the tip.

Previously, Redmi brand general manager Lu Weibing confirmed that the Redmi Note series would be updated every six months. It includes low-cost smartphones that typically do not have competitors on the market. Of course, other major smartphone vendors follow a similar strategy and provide their own low-cost smartphones. But Redmi’s Note line has a long history. As a result, this brand will have an easier time attracting customers.

If this is the case, it would be beneficial to become acquainted with the key parameters of these two. The Dimensity 1300, for example, employs TSMC’s 6nm process node. The octa-core CPU has four Cortex-A78 cores, one of which is a super core with a base frequency of up to 3.0GHz. In addition, there are four Cortex A55 cores with a base frequency of 2.0GHz. Finally, the ARM Mali-G77 MC9 graphics card is integrated into this SoC.

The Dimensity 8000 is assumed to be a lower frequency version of the Dimensity 8100. It is manufactured on TSMC’s 5nm process and has four Cortex A78 large cores and four Cortex A55 small cores clocked at 2.85GHz.

Aside from that, the Redmi Note 12 will have a stylish design and a long battery life. These three are thought to be the standout features of the upcoming mid-ranger.

The machine is expected to debut in May and go on sale in June-July.