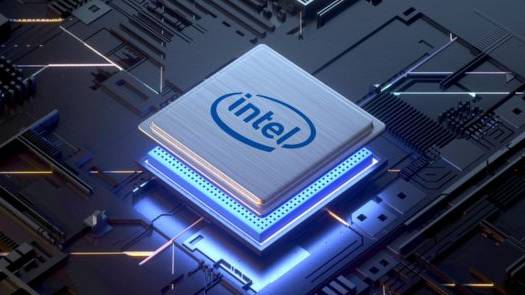 Intel Reveals Hardware Specs For Upcoming A750 And A770 GPU

Additional information on Intel’s future desktop Arc-series discrete graphics cards has been released. These consist of the A750 and A770 models, which the business has been hinting about for a while.

The Arc 7 series of graphics cards, which includes the A750 and A770, is the current flagship line and precedes Arc 5 and Arc 3. The former includes the entry-level A380 that was previously launched.

There are 28 and 32 Xe-cores in the A750 and A770, respectively. Recall that a Xe-core has 16 256-bit XVE vector engines for rasterization activities, 16 1024-bit XMX matrix engines for machine learning workloads, and 192 MB of shared L1/SLM cache. It can be thought of as Intel’s answer to AMD’s computing unit. 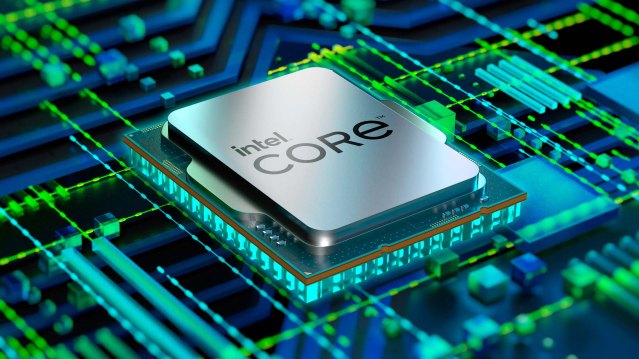 Like AMD, Intel also matches the Xe-core count with ray tracing units, with one ray tracing unit per Xe-core. The A770’s graphics clock is 2100MHz, compared to the A750’s 2050MHz. As previously stated by Intel, “Graphics clock” refers to the average of the common clock rates you can anticipate while gaming rather than the maximum clocks.

Speaking of which, Intel intends to market its own exclusive cards that are created by Intel and made by a different company. Along with cards from board partners, these will be marketed as limited edition models and made available everywhere.

Although Intel hasn’t yet specified a price or a date for when these cards will be available, given how aggressively the corporation is promoting them, a launch is soon. We wouldn’t be shocked if these cards were released in late September or early October.