Without a doubt, Qualcomm is the most important brand chipmaker in the flagship market. While the Dimensity 9000 flagship series from MediaTek is capable and has a strong presence in other areas, businesses prefer the Snapdragon 8 Gen series instead. Despite this, most brands in the premium mid-range segment are beginning to favor the Taiwanese manufacturer. These days, chips like the Dimensity 1300 and 8000 series fall within that group. The more recent Snapdragon 7 Gen 1 is available from Qualcomm for that specific category. But it doesn’t appear to be making progress. Can this issue be changed by the Snapdragon 7 Gen 2? Let’s investigate.

The premium mid-range phones of the Snapdragon 700 series frequently used it. In contrast, MediaTek has been making progress in the market for so-called “entry-flagship” products. This year, the Snapdragon 7 Gen 1 was released to compete with some Dimensity series products. But just a handful gadgets now have it. The performance improvements are not very big, and the chip also employs Samsung’s troublesome manufacturing this year. The Snapdragon 7 Gen 2 might bring about some changes. 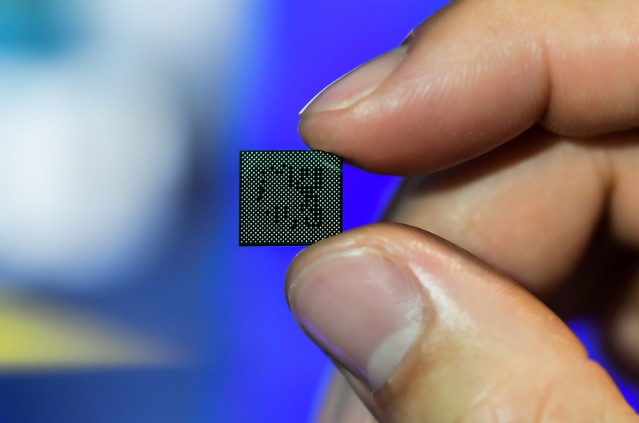 The Prime core will operate at a speed of about 2.4 GHz, according to leaker Roland Quandt. The Gold cores will operate at the same frequency. The effective Silver cores will increase to 1.8 GHz in the meantime. These figures closely resemble those of the current Snapdragon 7 Gen 1.

According to reports, the Cortex-A715 core will be used in the Prime and Gold cores. The Silver cluster, meanwhile, receives the new, upgraded Cortex-A510 processors. These are some of the most recent ARMv9 products, for those who are uninformed. The only firm currently providing these cores at a “intermediary level” is Qualcomm.

It is currently not able to identify the chipset. However, there has been a slight improvement in the performance. The situation will be significantly improved in terms of efficiency. In the end, the Cortex-A715 is just 5% quicker but consumes 20% less power. Additionally, the tiny A510 cores are 5% more efficient.

We may see it during the Snapdragon Summit

This chipset’s launch date is unknown. We won’t be shocked, though, if something appears in November. Qualcomm will, after all, debut the Snapdragon 8 Gen 2 series. More information should be revealed soon.