The flagship tablets in the Galaxy Tab S8 series now have a stable One UI 5.0. The update brings Android 13, as well as the November 2022 security patch with nearly 50 privacy and vulnerability fixes, to 5G-enabled units in Europe. 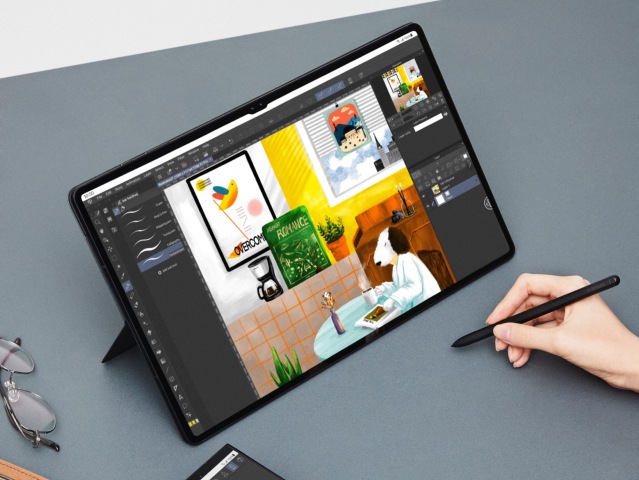 A redesigned user interface and more colors for the Color Palette feature, which is Samsung’s take on Material You design, are among the major enhancements. OCR (Optical Character Recognition), a feature that extracts text from images, was added by the company.

Modes & Routines, now known as Bixby Routines, is a particularly cool feature that allows you to set different routines and actions for different accounts and entries. The One UI 5.0 also includes new emojis of all kinds, including animated, AR, and light-blue and pink hearts from The Unicode Consortium’s Emoji 15.0 update.