We previously reported that Samsung was purportedly preparing to introduce its forthcoming Galaxy S23 series smartphones on February 1. It now looks that this has been mostly confirmed by the business and will likely be confirmed shortly.

The introduction of Samsung’s flagship handsets, known as the Galaxy Unpacked event, is scheduled for February 1st, according to a page that was published on the company’s Colombian website. The motto for the event is “Epic moments are approaching,” according to a screenshot acquired by 9to5Google, even though the page is no longer accessible.

The website’s graphic also hinted that Samsung’s flagship smartphone series is anticipated to have a triple-camera system on the back. Additionally, it suggests that the devices will be offered in lilac and green hues. 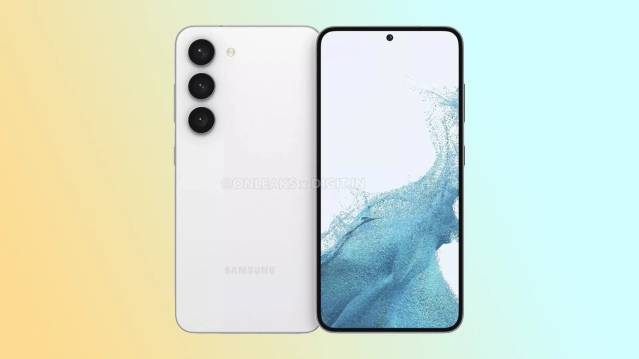 The Qualcomm Snapdragon 8 Gen 2 CPU will power the Samsung Galaxy S23 series, and it appears that Exynos-powered models won’t be available this time. This indicates that every S23 model that is sold worldwide will be powered by the Snapdragon 8 Gen 2 SoC. The base S23 and Galaxy S23 Plus versions will have 50-megapixel primary camera sensors, according to leaks, while the Galaxy S23 will have a 200-megapixel main camera.

We anticipate the business will make an announcement for the Galaxy Unpacked event soon if the smartphone is truly launching on February 1st as is pretty much established.