It appears that Samsung is getting ready to introduce a new Galaxy M series smartphone soon. The Galaxy M14 5G appears to be the company’s second device to be introduced after the Galaxy M04, which was only announced last month.

The Galaxy M14 5G is presumably the Galaxy M13 5G’s successor, as the name suggests. The next smartphone from the South Korean tech giant was recently seen receiving approval from the FCC, which also provides some information about its specifications. In light of this, we can determine from the online database that the new Galaxy M series gadget has the model number SM-M146B/DSN. Although the battery specifications are yet unknown, the Galaxy M14 5G will also offer 25W fast charging. 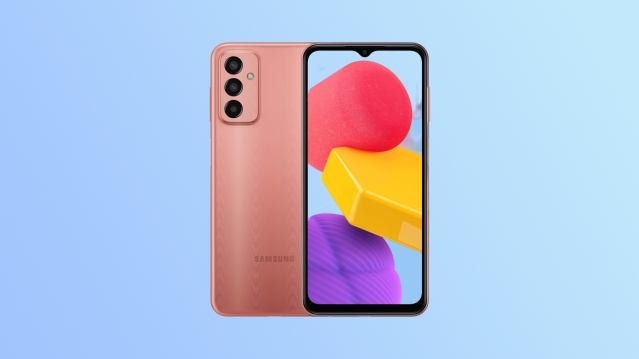 Unfortunately, this web listing only provided this information. However, the low-cost phone was previously identified on GeekBench, giving us a better view of its internal components. The Exynos 1330 processor and at least 4GB of RAM will both be included in the Galaxy M14 5G. We can make certain assumptions based on the previous generation model even if critical parameters are still largely unknown.

A 90Hz high refresh rate 6.5-inch HD+ LCD panel and a MediaTek Dimesnity 700 SoC were featured on the Galaxy M13 5G when it first went on sale. Infinity V notch with a 5 megapixel selfie camera was also present on this display. A 50 megapixel triple camera and a 2 megapixel depth sensor were both present on the back. Therefore, we may anticipate a similar camera configuration and a display with the same size on the rear. As a budget model, it is unlikely to have an AMOLED screen; instead, it will likely have an LCD panel with a fast refresh rate.